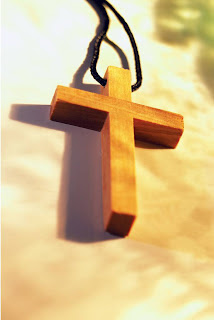 Evangelicals are under fire.
Religious organizations have come under even more scrutiny during recent times. Last year’s elections and the resulting change in House and Senate leadership were seen by many as an indication that evangelicals have lost their clout.
As a result, politicians, the media, and the general public have begun to question faith-based organizations and some may even want you to believe that everything wrong in the world is likely attributed to religion.
While it is unclear the true nature of the motivation (it could be strictly political posturing or perhaps more enmity than we would normally believe), politically, evangelical organizations are likely to have increased criticism and the media practically encouraged to be more pointed in their criticism of churches and Christian ministries.
We have seen coordinated attacks on high profile ministries which have focused on things like executive compensation, housing allowances for ministers, and the proper use of donated funds.
Most troubling is the redefinition of the word “evangelical” to mean anything but its true meaning. More often the word evangelical in the media is associated with political leanings, a conspiracy of ideals, or outmoded and obsolete thinking.
The organization I'm associated with, the Evangelical Council for Financial Accountability typically uses just the acronym, ECFA in most communications. While we may have been wise to brand ECFA as four vs. seventeen syllables, I’m not ready to abandon the word and it's time for us to aggressively re-establish an alternative and preferred meaning to the ideals of evangelicalism and integrity.
- October 16, 2007